What is Cost of Living?

Cost of living, simply put, is the amount of money an individual would need in order to maintain a certain standard of living in a particular location. If you are considering moving to a new city, state, or country, this information would be very helpful, providing a reliable estimate of how much the basic goods and services in this area would cost. Such statistics would be vital in your decision making, helping you assess whether you can afford to live comfortably in that area.

There is no single resource for cost of living. Various agencies provide this information to the public after thorough research. The process of determining the cost of living in a particular location involves selecting a representative sample of goods and services and checking their prices, taking into account the relative weight of these items on a typical family’s budget for a year.

The cost of living index is a theoretical price index that measures the relative cost of living in particular locations over a specific period of time. As an index, the cost of living in the primary location is always set at 100, while the indexes for the other location/s being compared to it would either be higher or lower, reflecting the actual costs of the basic goods and services in these locations.

Cost of Food and Groceries in Jupiter Island, FL

Overall, the cost of health care in Jupiter Island is relatively more expensive than the rest of the nation. For instance, a visit to an optometrist costs around $164.33, which is 54.5% higher than what the other states pay on average, at $106.34. An appointment with a general physician costs approximately $130.00 on average, while the same check up anywhere else in the country would average $115.25. The cost of going to the dentist, however, is only slightly higher than the national average of $98.38, at around $101.75.

The average one-way commute in Jupiter Island takes about 26.3 minutes – a little shorter compared to the national average of 26.4 minutes. When it comes to commuting to work, 54.3% of residents drive their own car alone, 10.5% ride in a carpool, and 7.8% take public transportation. The remaining 20.2% work from home.

If you are considering moving to Jupiter Island, Florida, knowledge of the cost of living in this island would greatly help you assess if you would be able to afford the same lifestyle here as you have been in your current location. And, if you are interested in buying a home in this wonderful part of Florida, I will be more than happy to show you all your best options. Feel free to give me a call at 561-781-0810 or send me an email at info@theislandexpert.com if you have any questions or if you would like to schedule an appointment. 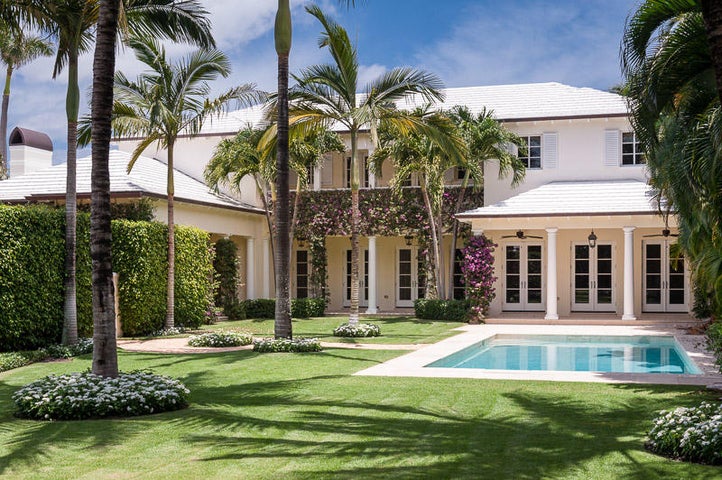 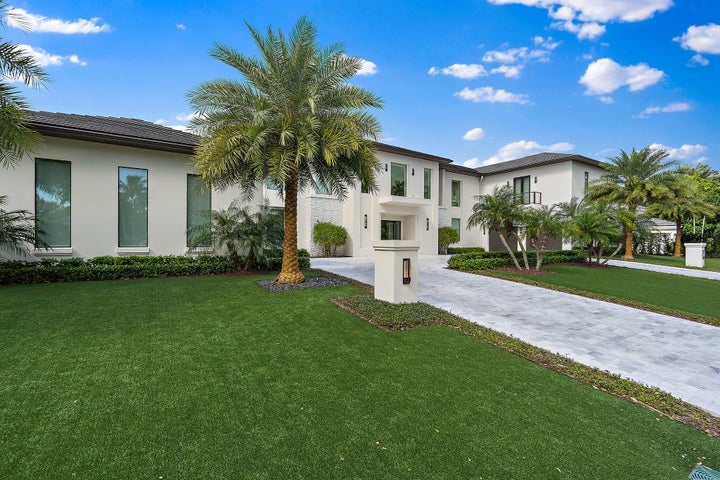 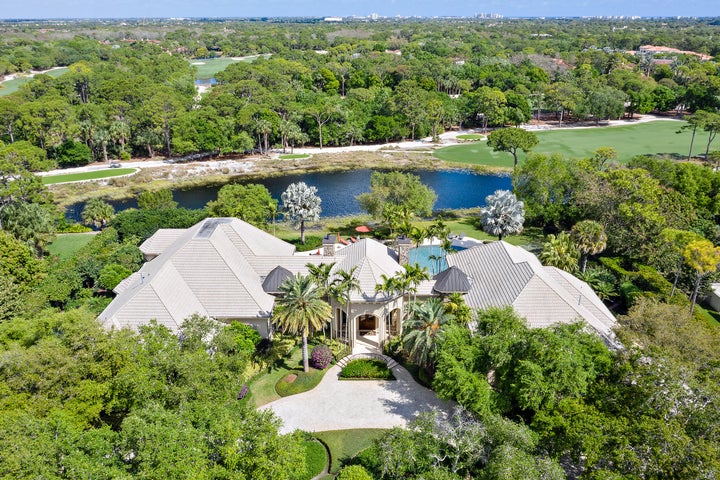